The youngest motor-cross racer under the MITAS colours 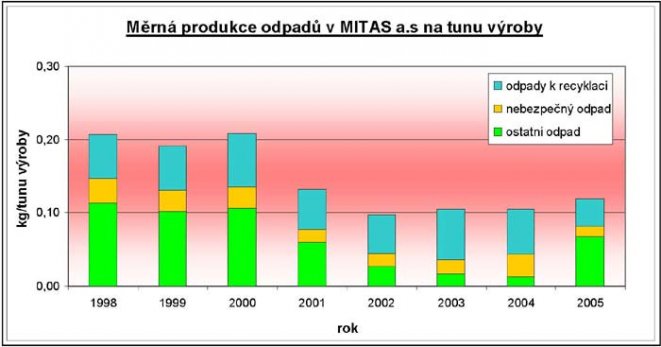 is Petr Kolaja who has celebrated only his fifth birthday, but in spite of his age, he has attained lot of sporting success.

Petr Kolaja is a great talent who has not any rival in his age  group and that is why he  contests older racers when racing.  In the course of races, he proves his driving skill even in  the most demanding conditions.  Neither falls, nor  scars discourage this promising racer from the possibility to  mount  the winners´ platform.