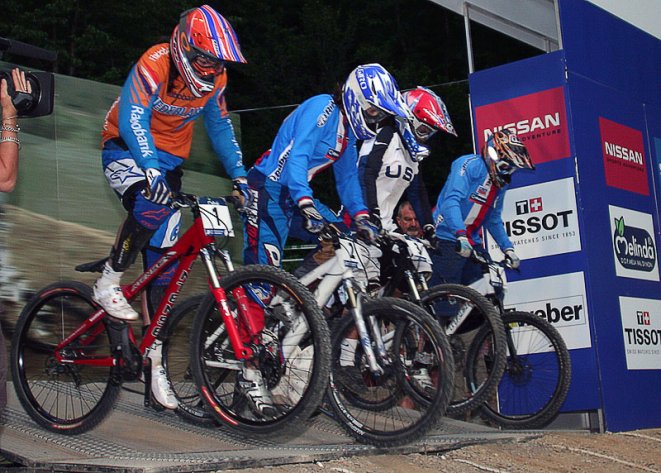 In the this year´s season, Jana Horáková has confirmed her excellent performance and, on the RUBENA tyres version 57-559 HARPIE, she has won the very nice second place in the this year´s June world championship in the 4X discipline.

Horáková has tested the  exacting olympic bicross  track simultaneously with the test of the new Rubena tyres in the CALIBER and X CALIBER versions. In this way, the first performance of the new  BMX versions of the bicycle tyres will take place at the same time in the Summer Olympic Games and in the EUROBIKE Fair in Friedrichshafen. With her excellent results in two different sports disciplines, such as 4X and BICROSS, Jana Horáková, as well as Michal Prokop, another Czech  representative, goes across the given sports categories in confirming her quality.